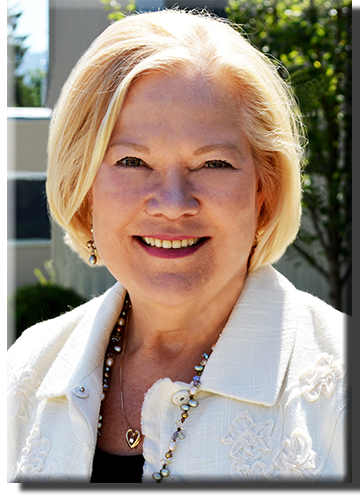 Governor-appointed former Board Member, Connie Fletcher, is recognized nationally for comitment to closing achievement gaps and support for students, educators
OLYMPIA, WA -- The National Association of State Boards of Education (NASBE) announced Tuesday that state education leader, Connie Fletcher, is a recipient of NASBE’s 2019 Distinguished Service Award. Fletcher completed her second term on the Washington State Board of Education this year after serving for 10 years. Fletcher also served two terms as western area director on NASBE’s board of directors and chaired the Government Affairs Committee.

During Fletcher’s tenure on the Washington State board, she focused on the accountability system and revising standards in math, social studies, English, and the arts. Under her direction, the board developed the High School and Beyond Plan to give students greater flexibility in pursuing graduation paths aligned to their goals. Fletcher encouraged young people’s civic engagement and service and took great pride in mentoring student board members.

“High standards and equity were key drivers of Connie’s leadership on the board. She was instrumental in the major work of our state board over the past decade,” said Washington state board chair Kevin Laverty. “She brought an exceptional understanding of the impact of state and national education policies on local school districts and students. She consistently kept students in focus, as well as the teachers and educators who work directly with students every day.” 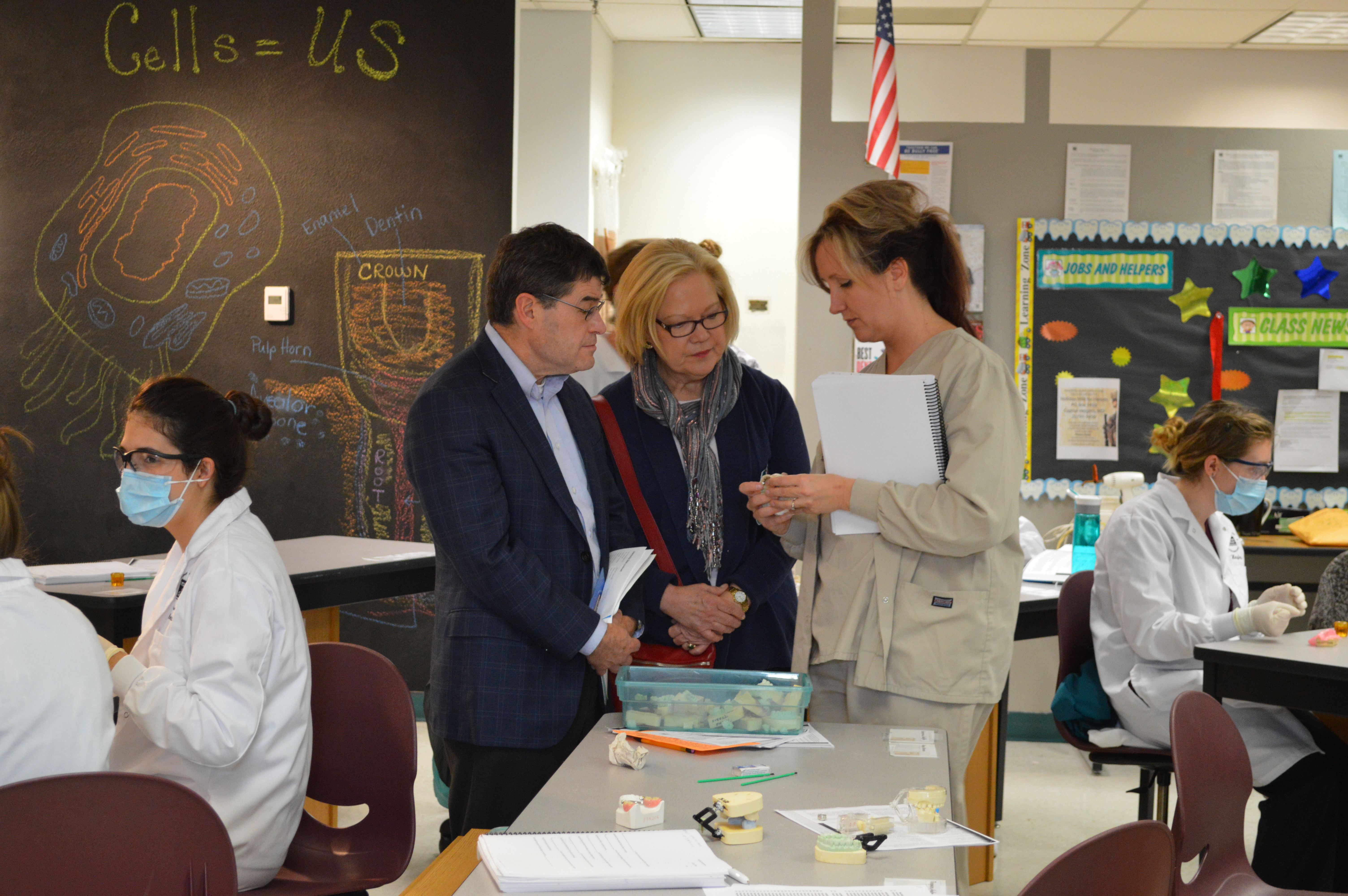 Fletcher has consulted for nonprofit organizations, municipalities, and school districts in good governance, planning, and major gifts fundraising. She served on the Issaquah School Board and was president of the Washington State Association School Directors Association. Under her leadership, the WSSDA published Closing the Achievement Gap, A Policy Action Guide for Washington State’s School Directors, one of the first publications of its kind.  She worked for the City of Seattle and for two United Way organizations and sits on several other boards.

Fletcher is one of three educational leaders being honored by NASBE for their contributions to education.

“As state board members, Jay, Molly, and Connie exemplified what it means to be the citizen’s voice in education. During their board service, each of them kept equity and excellence at the center of their work, and students in Arkansas, Nebraska, and Washington will benefit from their contributions for years to come,” said NASBE President and CEO Robert Hull.